Our Geography education at St Benedict’s inspires children with a curiosity and fascination about the world and its people. The curriculum is divided into 4 main parts: locational knowledge, place knowledge, human and physical geography and geographical skills and fieldwork.

​Throughout the school, children will learn about diverse places, people, resources and natural and human environments, together with a deep understanding of the Earth’s key physical and human processes.

In Reception, the children learn about the places that are important to them in their lives.

In Year 1, children begin to develop the concept of place by exploring their locality and where they live by creating maps with basic symbols. In Year 2, children explore the seasons in Britain and venture further afield when discovering where our food comes from and some of the wonders of the natural world.

​Between years 3 and 6, children build upon their knowledge of the world, first by learning about climate and weather in Year 3 and then moving on to understand map reading. In Year 4, the children explore rivers and oceans and the Americas and in Year 5 the children learn about Alpine regions as well as carrying out a local study. In Year 6 the children study the Amazon and learn about protecting our environment with a focus on how our world might look in the future.

This curriculum teaches the children how to think like geographers and develop their skills in understanding the world around them.

St Benedict’s takes to the skies for geography week

Children at St Benedict’s school in Handforth took to the air this week for a whistle-stop tour of the globe.
As part of the school’s geography week, each child was issued with a passport and boarding pass on Monday morning, while staff, dressed as cabin crew, ushered them into the hall to meet pilot Captain Lee Montague-Trenchard and prepare for take-off.
The pupils were then treated to a giant video screening of Captain Montague-Trenchard in the cockpit taxying along the runway before taking off and looking down over the airport below.

Headteacher, Hannah McGuire, said, “Staff really went to town by dressing up and decorating their classrooms as different countries. Even the school hall had been laid out in aisles with emergency exit doors at each end to add to the atmosphere.
“It was brilliant to see the excitement in the children’s faces as they came into school on Monday, and I’ve had lots of parents tell me that their children haven’t stopped talking about their experience all week.”

7 year old Olympia Ahmed from year 4 commented, “I was really surprised to get a passport and be told we were going to spend the week in different countries, and I was really excited when we were told we were going to China.”
Since their flight, the children at St Benedict’s have spent the week moving from class to class experiencing a taste of culture, history, religion, cooking and art in different countries. Even their school dinner menu this week took on an international feel with meals from France, South America and India.

Quinn Bond, age 5, said, “I’ve really enjoyed learning about Australian animals, but most of all I enjoyed finding out about The Matterhorn in Switzerland, which my Dad wants to climb.”

Mrs McGuire added, “Some of our parents have added to the occasion by coming into schools to talk about the countries they come from.  “We’ve also had a great response from local restaurants, who have generously given the children the chance to come in and sample foods from different countries. Special thanks go to Jathra Indian, Hellas Greek, Guiliano Italian, Handforth Chinese and Frankie and Benny’s. We are also very grateful to Oliver Dunn Chocolatiers who came into make chocolate goodies with the children and talk about where chocolate originates from.”

Lets's Connect Get in Touch 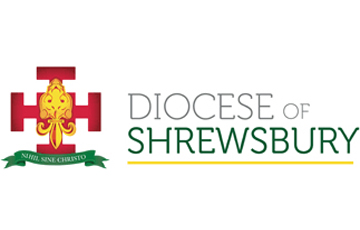 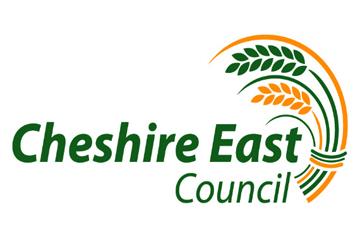